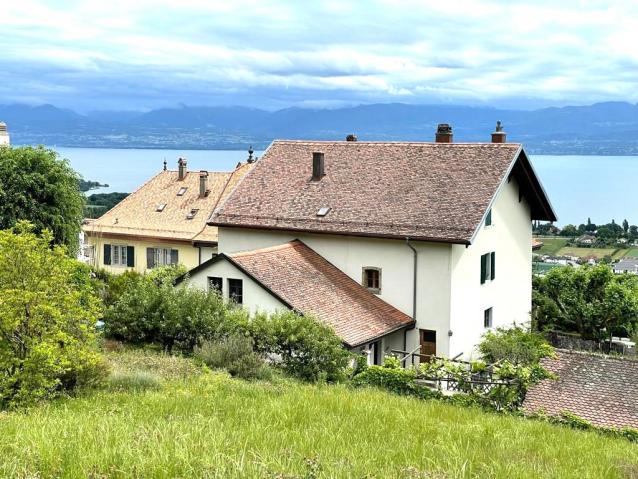 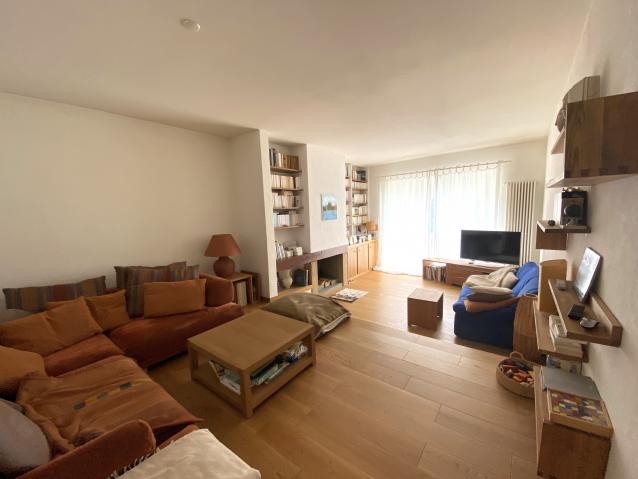 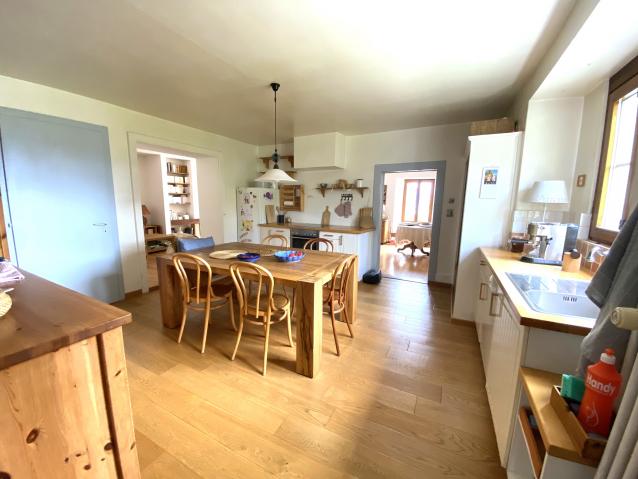 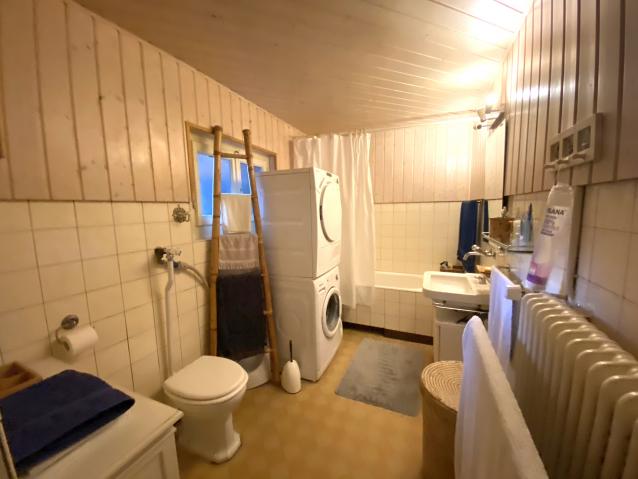 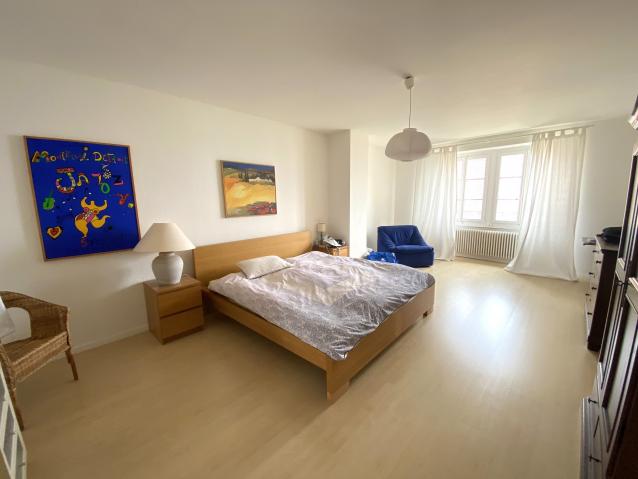 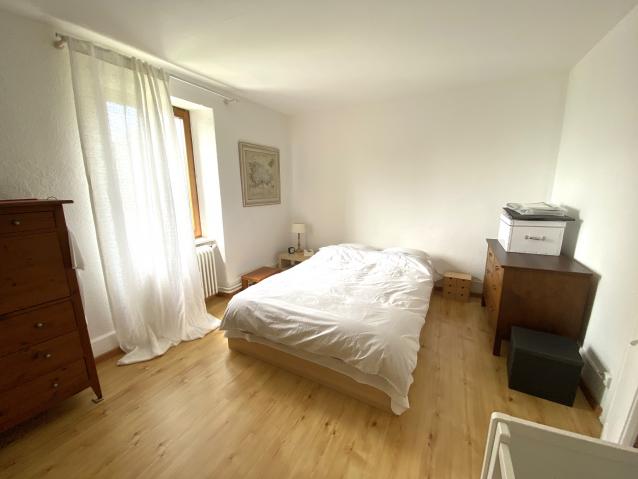 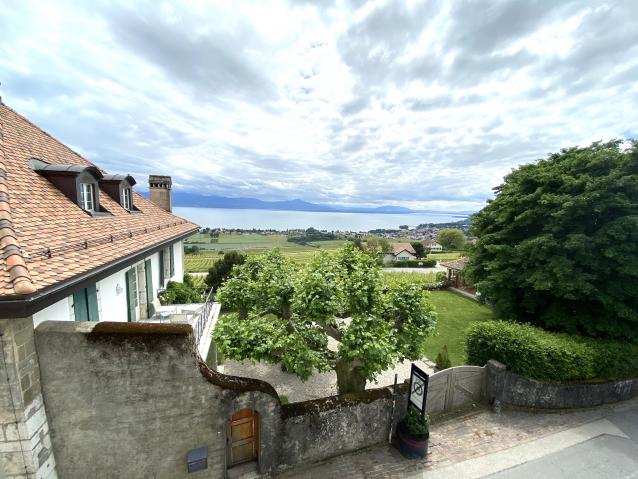 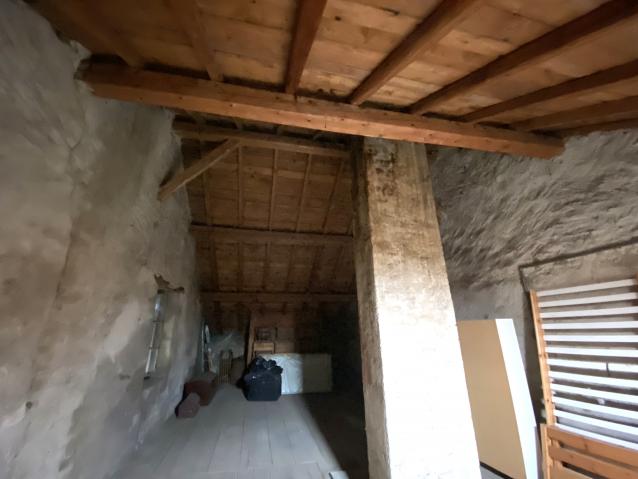 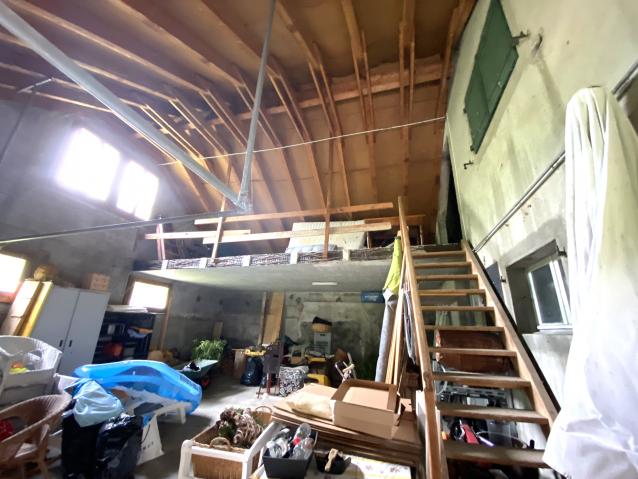 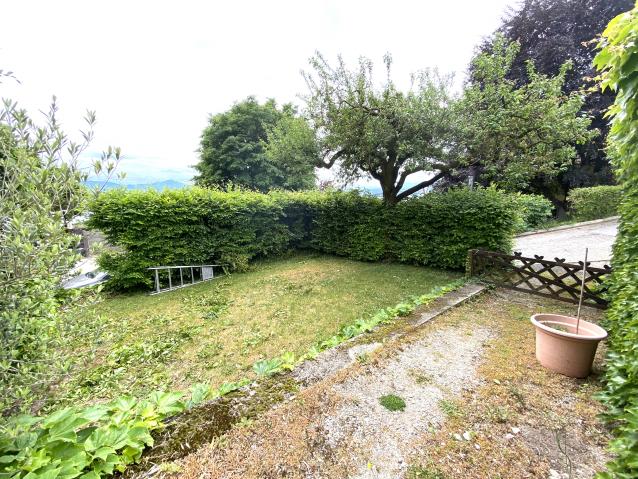 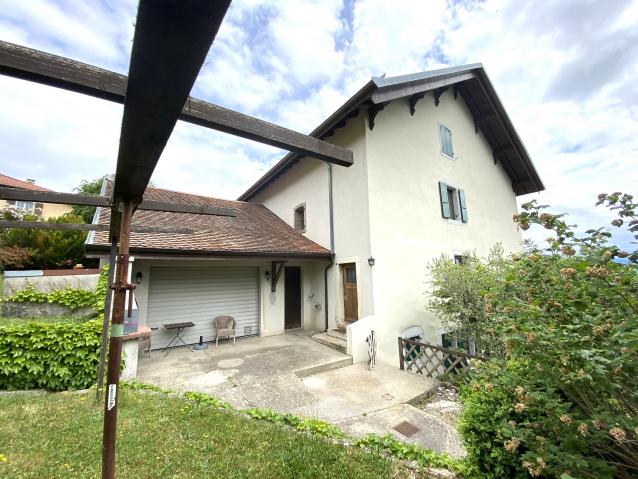 This magnificent village house is located in the heart of the charming and very popular village of Bougy-Villars, attached to the district of Morges, known and renowned, in particular for its vineyards, its golf course, as well as for its park, the Signal de Bougy.

South-west orientation, to benefit from maximum light and sunshine, with a garden in the heart of the vineyard.

Originally, the building was part of a wine estate, the fragmentation was carried out, it is now in the village area.
The municipal plan specifies that it is a building to be preserved, but which can be modified.
With its imposing volume and its location in the village area, the potential for optimizing the space is very great.

Currently, a 5-room apartment is occupied by the owners.

It is organized on 3 habitable levels + basement

Upper ground floor
Apartment composed of an entrance hall opening onto the kitchen, open to living space, a living room with half-level and fireplace, as well as a dining room and a bathroom.

Lower ground
Fully excavated area with several storage rooms, which can be used as a workshop, cellar or storage (not officially habitable)

Basement
Cellar, currently occupied by the vats of the old winery.

Strong development potential and numerous possibilities for reorganizing the existing surface to optimize the space available. 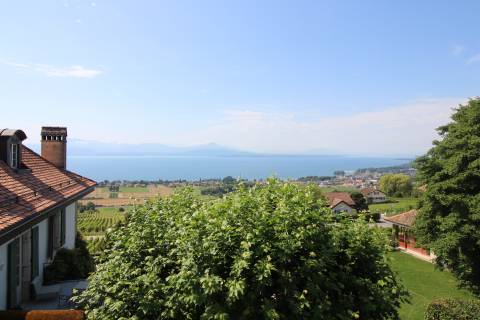 House for sale in 1172 Bougy-Villars

Big development potential next to Rolle

In the charming town of Bougy-Villars, this beautiful building of...
Option 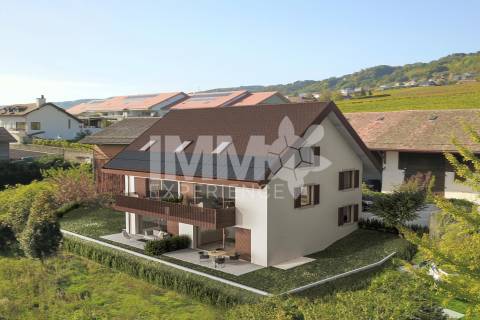 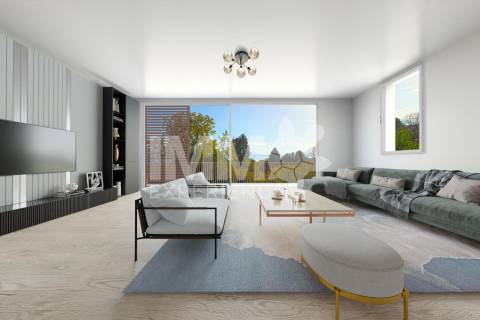 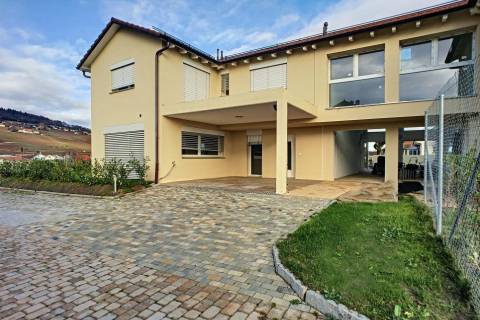 Champeret offers you this last villa of 3 rooms with a clear view on... 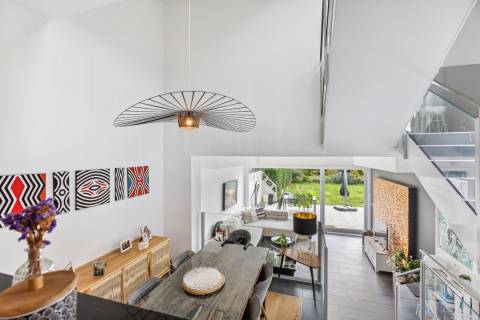 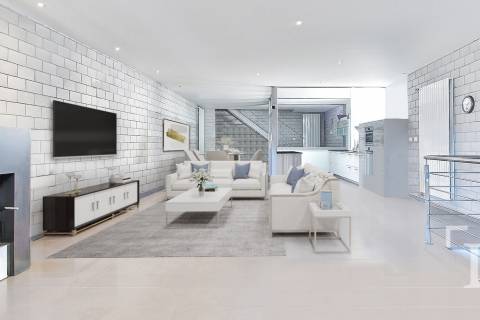 -Rolle region- This 8.5 room loft-type house is located in the...